Life in the Campo

Life in the countryside begins early.  Sometime around 3 or 4 in the morning the rooster begins to crow even though the sun is far from up.  (By the way, spanish-speaking roosters say ¡qui-qui-ri-quí! not cock-a-doodle-doo!) A part of my brain starts to wake up even though I won't drag my body out of bed for a while yet. But that's the luxury of being a guest -- around us the house starts to stir, as it does every morning.  Men head off to work to take advantage of the cool. The kitchen springs to life with the sound of tortillas being prepared.

A fair portion of our job as missionaries is visiting churches and communities outside of Managua.  For Laura Jean's theology education project we have been visiting the campo for 4 to 5 day intensive workshops about once a month.  Usually there is no hospedaje in these communities, so the only place to stay is in the houses of church members, who never fail to show us outrageous and humbling hospitality.  For example, someone usually gives up their own bed for us to sleep in. 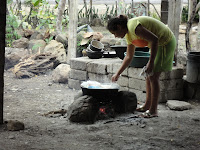 Living in Managua is a big change from the United States, but heading out from the capital into the campo is an even bigger cultural jump. In Managua if you want you can live a North American lifestyle, but in the country a shower consists of a bucket of cold water and a small plastic pan to pour it over your head.  For me, dumping that pan over your head in the chill of the morning takes a fair bit of courage (but it definitely does wake you up).  And of course there are no toilets, only latrines.

The houses typically have packed dirt floors and--be they made of concrete, brick or wood--are designed to maximize air flow to cool off the house during the day. The roof is made of traditional brick tiles or metal sheets (which are hotter and louder in the rain). You'll share the house with dogs and chickens and insects. If you want to sit down you can pull up one of the ubiquitous stacking plastic chairs that populate every Misión church. Rice and beans for breakfast, lunch and dinner -- along with cuajada (a salty cheese), plantains, eggs and (since you are a guest) chicken.  And coffee, thankfully. 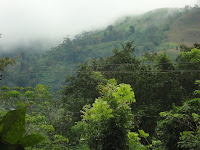 For better and for worse the natural world is only an arms length away.  The bright green burst of jungle vegetation is constantly in the corner of your eye.  In the dry season you are dusty and wind-whipped.  In the rainy season you get wet and muddy (but then the sun dries you off).

A wave of infrastructure development has come to Nicaragua in recent years and many places we visit have electricity or are getting it for the first time.  With electricity comes cell phones and bright red satellite TV dishes sprouting up on the tops of houses -- even in the campo TV cannot be stopped. 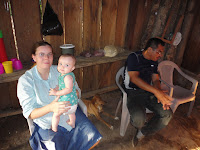 On my first visit to the campo the communities we visited seemed so isolated, like we had traveled to the very edge of the world.  It was only on later trips, while talking with some of the teenagers in the congregations, that I could see that life was normal and boring no matter where you went.  Kids dressing to impress, hanging out in groups, texting on their cell phones.  (I think there is something universal about adolescence -- the adult cultures we grow into may be very different with diverse expectations, but the process of finding your way into your culture, of deciding what type of person you want to be, has very common outlines.)

In the tropics night falls like a rock at around 6pm and by 7pm it is totally dark.  Some nights there is a worship service, other nights people sit around chatting and singing and finishing up in the kitchen, but not too late since the rooster crows early and the next day is coming soon. 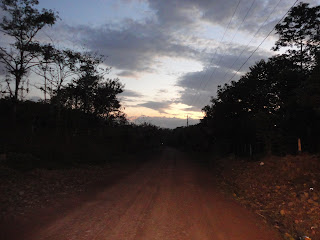 It's been awhile since we've posted pictures of the girls, so here are some recent ones. 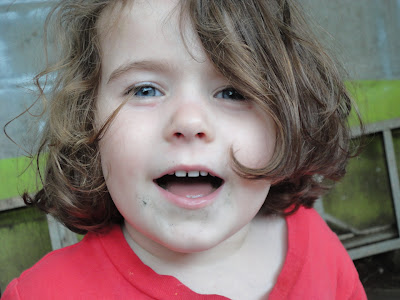 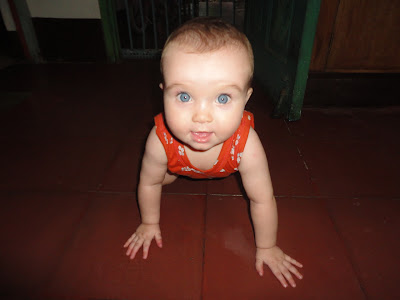 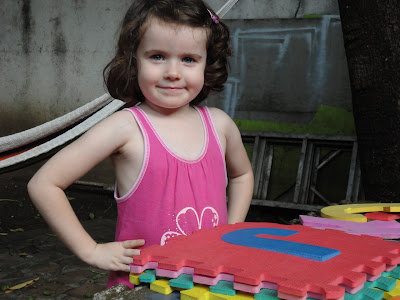 "Why yes, I actually am a superhero, why do you ask?" 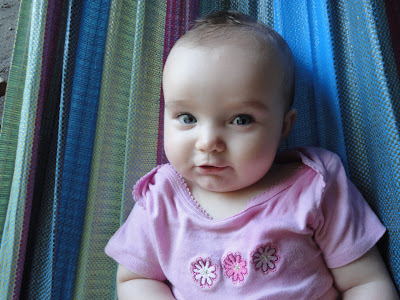 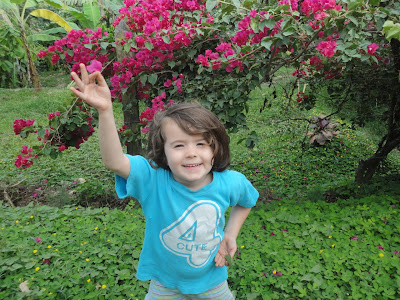 "Hi Nana! Look at these pink flowers I found!" 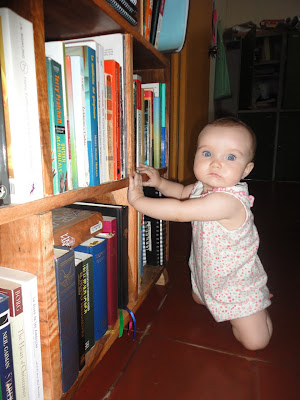 Looking for a good book to read or chew. (And yes, Maya is now a champ at pulling herself up. We are doomed!) 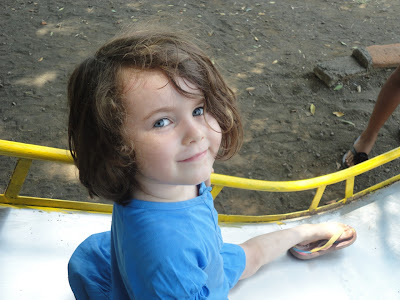 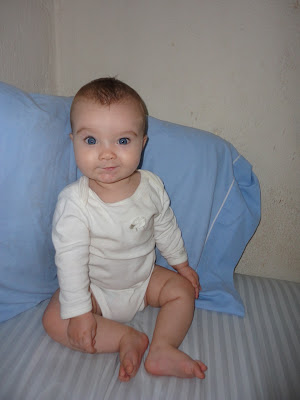 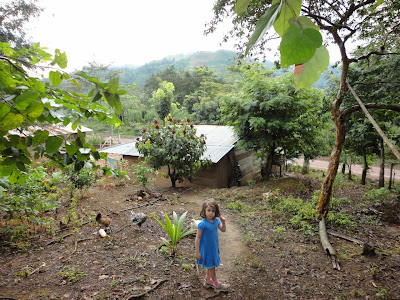 Quinn in Los Mangos, playing while Mama is teaching her class. 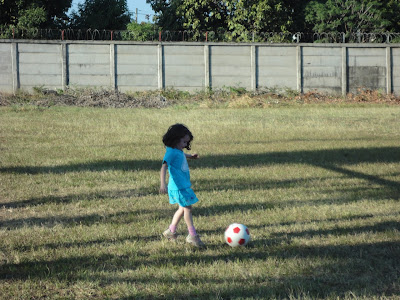 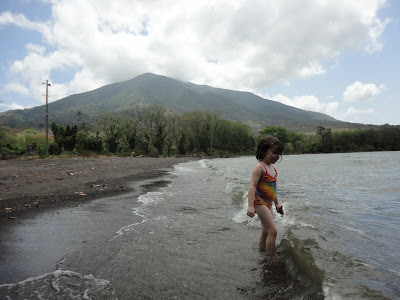 Quinn at the beach on Ometepe. 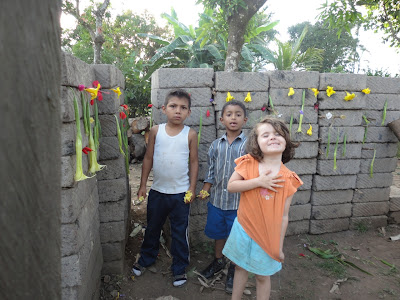 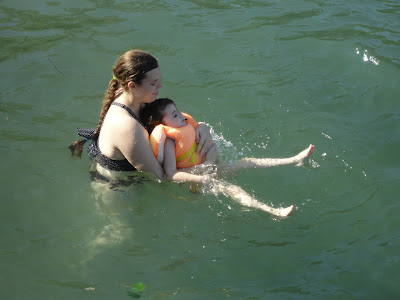 Quinn and Mama practicing swimming at the Laguna de Apoyo. 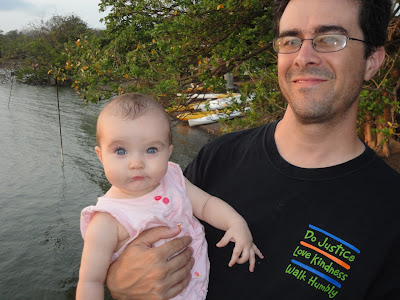